Werner Lorenz, who was appointed honorary professor at BTU Cottbus-Senftenberg upon his retirement in October 2018, has been researching and publishing on the history of structural engineering for more than 30 years. As a civil engineer, he is involved in his own projects as well as through expert interventions for an appropriate handling of historical buildings and supporting structures. 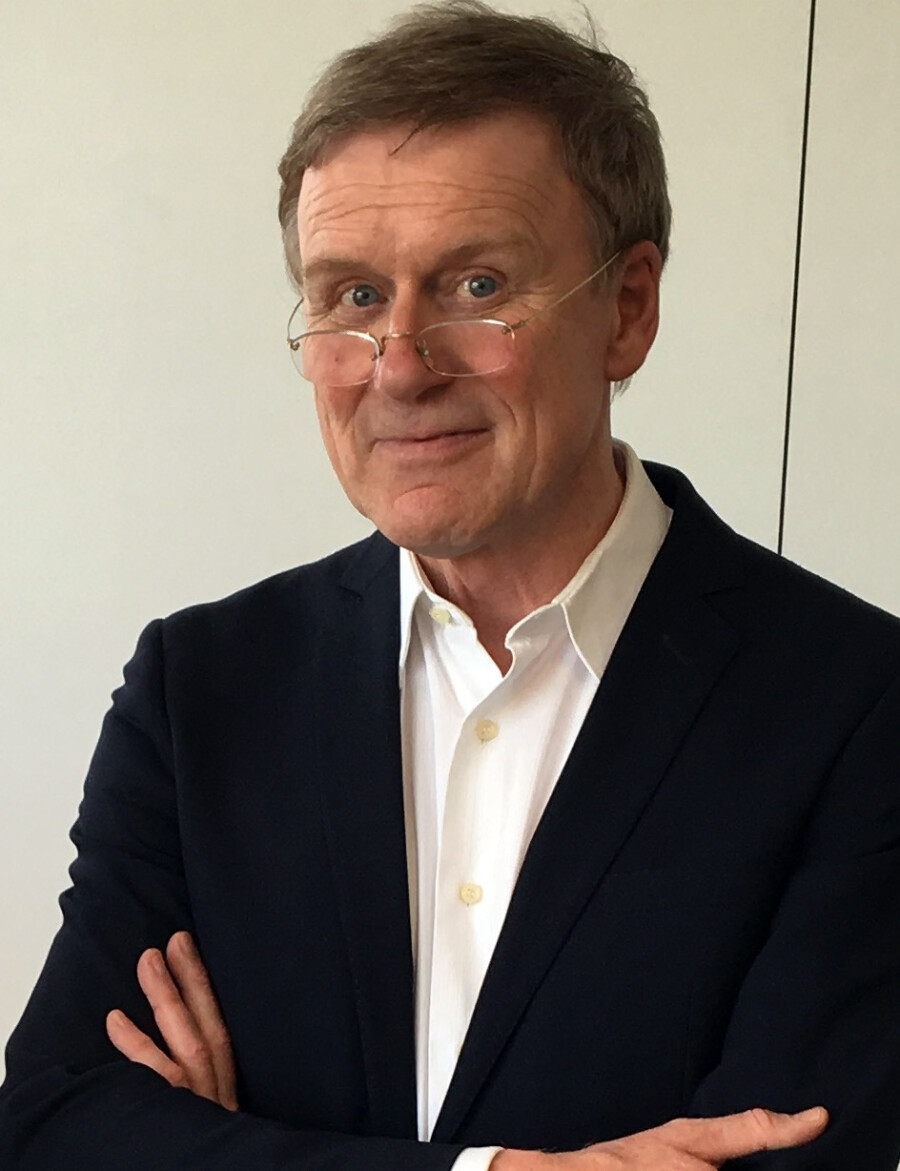 Books
Essays and Contributions to collections 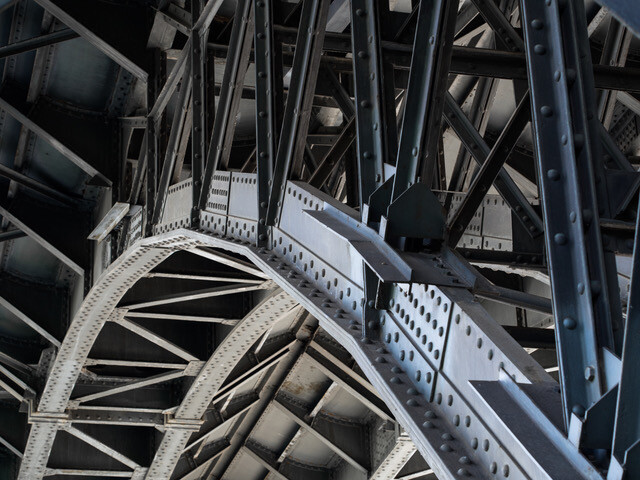 Holistic decision making between repair and renewal of steel railway bridges . A2 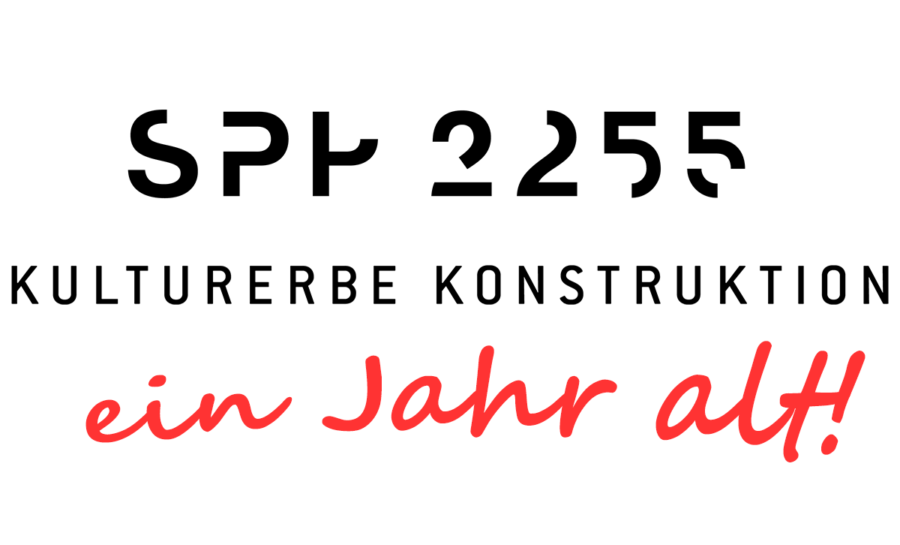 The DFG priority program “Cultural Heritage Construction” (SPP 2255), coordinated by the BTU Cottbus-Senftenberg, has been operating for a year. Despite all the current adversities, the network of 19 research institutions in Germany and Austria, financed with €2.5 million per year, set standards in the first year.