Timber Engineering has been developed during the High modernism period as a specified discipline in engineering. The pre-requirements therefor were a fundamental understanding of the mechanical behaviour of the material and of the connections based on scientific re-search on one side and the development of wood-based materials and high-performance connections based on innovative ideas on the other side.

Somehow in the shadow of the relatively well studied Glulam technology stands the technology of connecting single planks by use of nails and bolts into plank truss girders. These structural elements found their ex-ample mainly in the I-beams and trussed girders which had been well known in the end of the 19th century from steel structures. Until now construction history has not been studied and documented systematically for this type of construction.
Furthermore it could be detected that the state-of-the-art in terms of engineering methods fot the calculation of shear loaded fasteners does not always describe the load-displacement behaviour correctly. This leads to a lack o knowledge on the engineering side, if different types of plank truss girders should be checked for efficiency and structural quality. Both points are addressed by the proposed research project. An interdisciplinary team will work on methods and criteria to register and classify on one and to recognise, evaluate and asses on the other.

In this context 12 work-packages had been defined and arranged into two groups. In a first step A categories for systematization of structures will first be developed and than applied to identify about four reference projects. The categories are based on a comprehensive study regarding material-saving construction, historical research reports, construction practice and technical codes. In a second step B categories for rating the values of structures in terms of cultural heritage will be developed and applied to the reference objects. All relevant results should become part of a more general guideline about assessment and evaluation of historical structures which can be assigned to the period of High modernism.The research project should be carried out in cooperation by two scientists one educated in cultural heritage the other in structural engineering.

All working packages are closely linked together within the project. Beyond that it is aimed for a wider cooperation within the SPP. Topics which are of special interest are “Competition of Engineers”, “Digital Modelling”, “Pro-tection of knowledge, technology an process” as well as “Detection based on aerial photography”. State offices for historical monuments from four different states stated interest in the topic “plank truss girders” and confirmed their support. 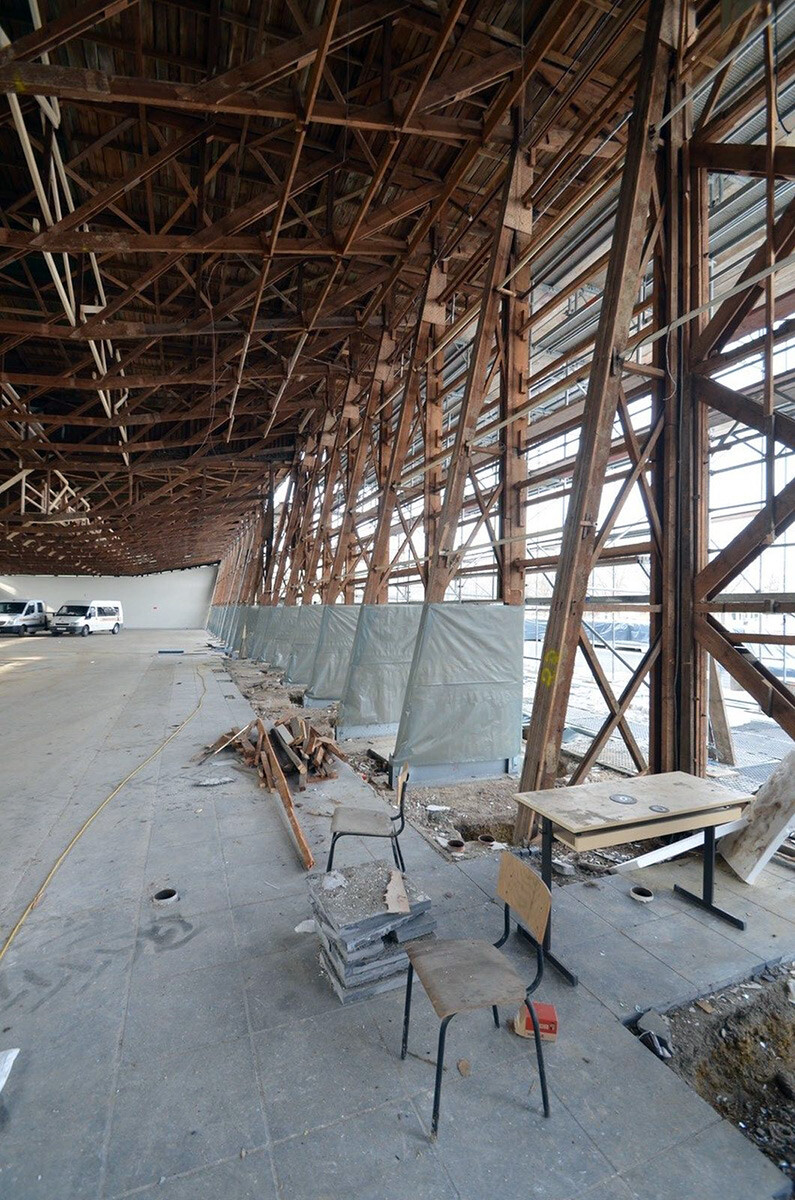 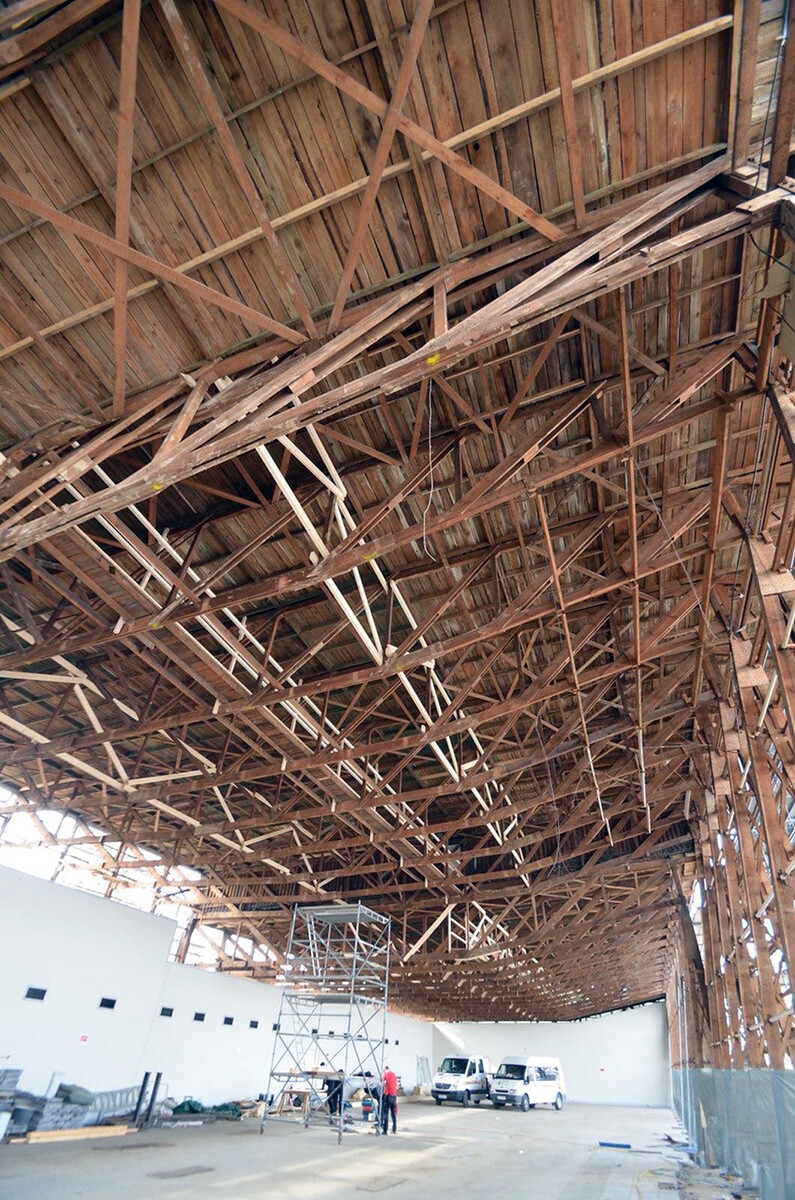 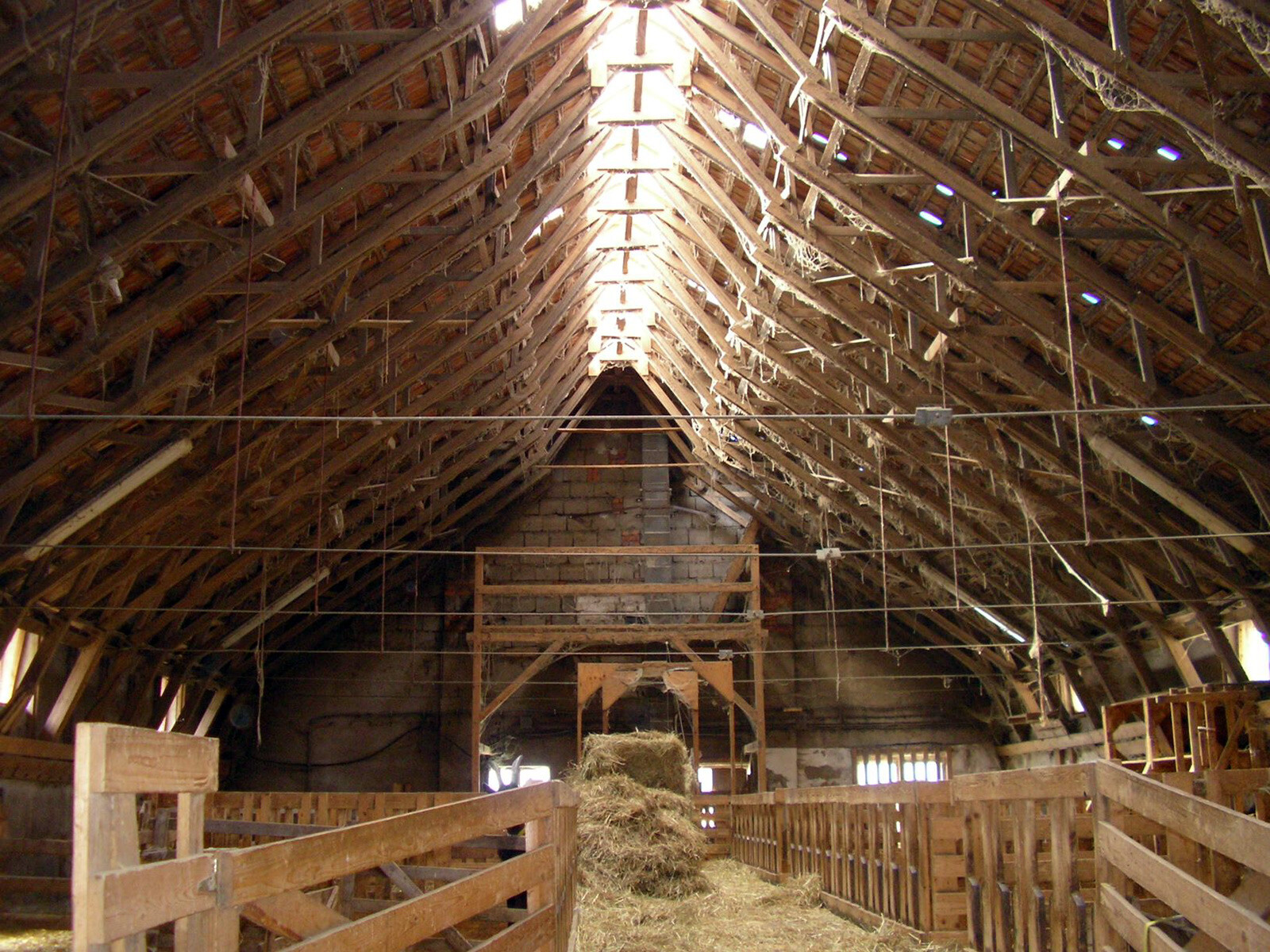 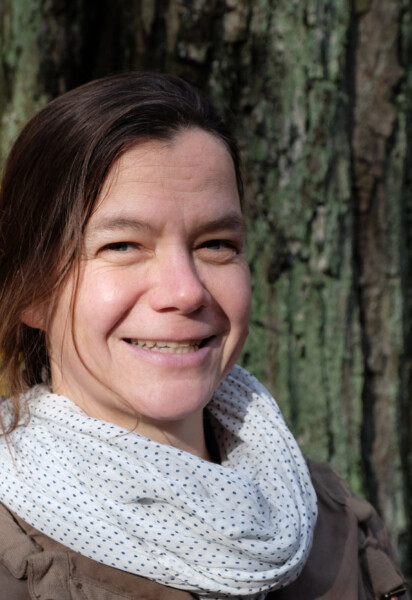 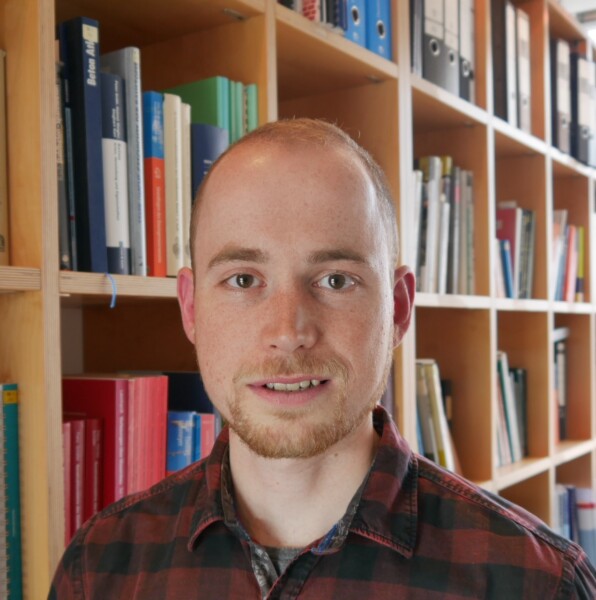 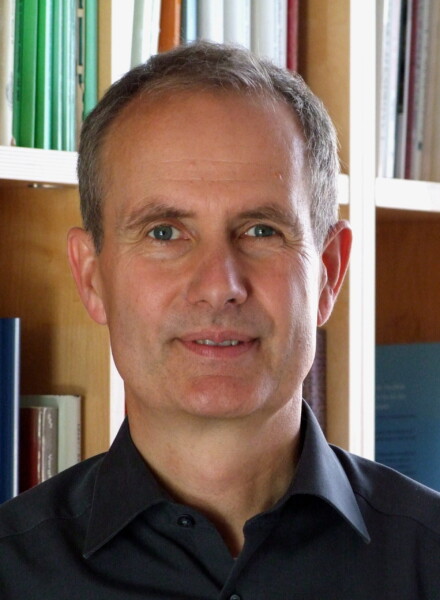