The proposed project is dedicated to the last witnesses of structural analysis by models. In civil engineering, models were used to analyse, understand, literally grasp and even measure and test structures.

In the first half of the 20th century until the 1960s, it was extremely time-consuming to draw and calculate the shape of suspension bridges, dams and wide-span structures such as shells and tents. Measurement models in the narrower sense were used when the structures were too complex to be designed or analysed mathematically. In civil engineering, “Modellstatik” is used in the German-speaking area. This refers to a method in which the structural behavior is analysed by the aid of a scale model usually to predict the behaviour of a full-size work, a method closely linked to engineering calculations, material technology and construction methods. The era of the measurement model, which fell into the period of high industrialization, ended with the introduction of powerful computers in the 1970s.

These engineering models differ fundamentally from architectural models because they were rarely intended as presentation models. Measurement models were created to test the load-bearing behavior, often to the point of failure, which required a »controlled destruction« of the objects. In contrast to architects, engineers still lack an awareness of their own history, which has led to measuring models rarely finding their way into archives and museums. But these engineering models have their own value as knowledge repositories with the help of which planning and construction processes can be traced. Especially for laymen, models are much easier to read than plans, which means that these objects are of great interest for architecture and technology museums and academic collections, among others. Their preservation faces the challenge of a double identity as material artefacts on the one hand and as scientific and technical apparatus on the other.

An interdisciplinary research group of young scientists from the disciplines of construction history, civil engineering and restoration science – in close coordination with a scientific advisory board of experienced scientists – therefore aims to record the still existing measurement models in the German-speaking area, to place them in their historical scientific and architectural context and to point out possibilities for the long-term preservation of this technical cultural heritage. 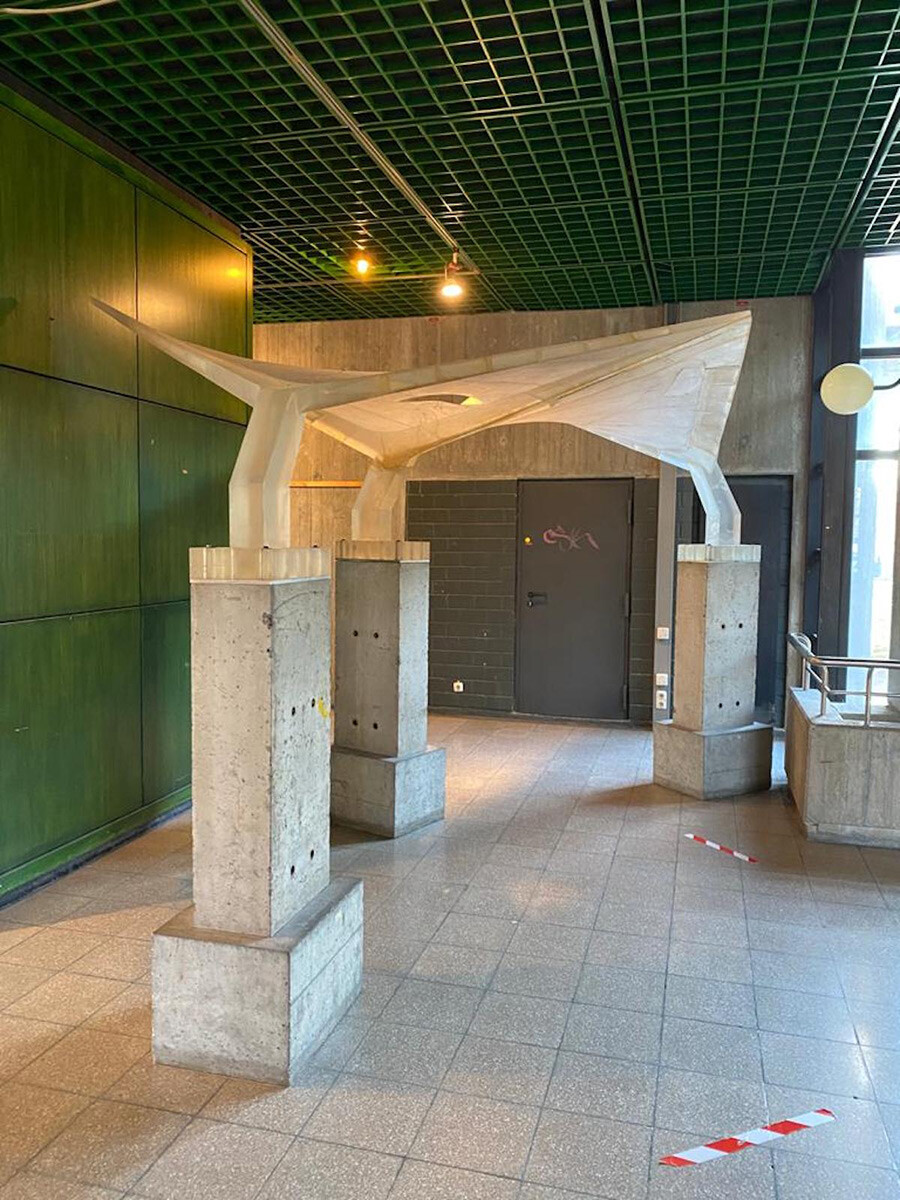 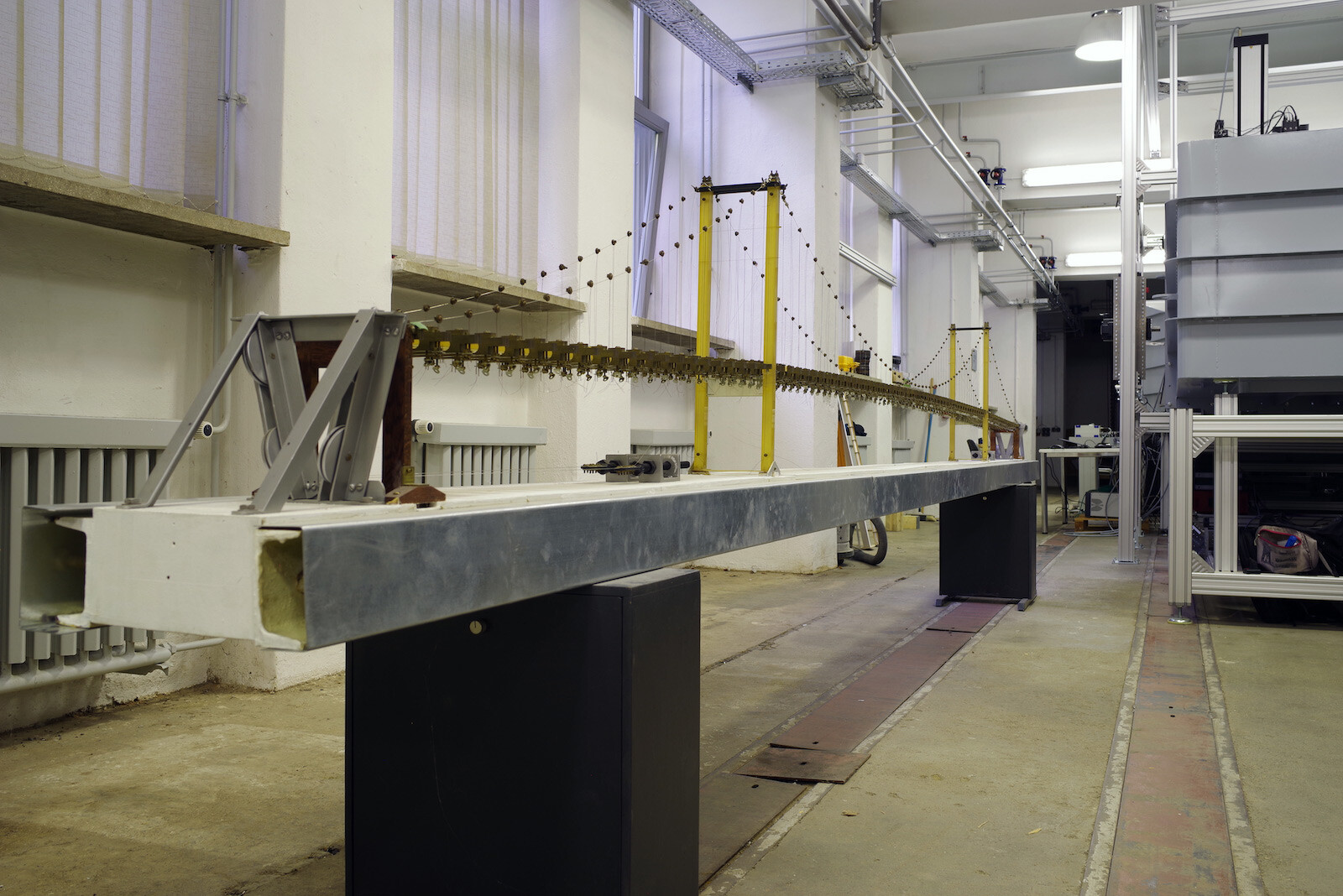 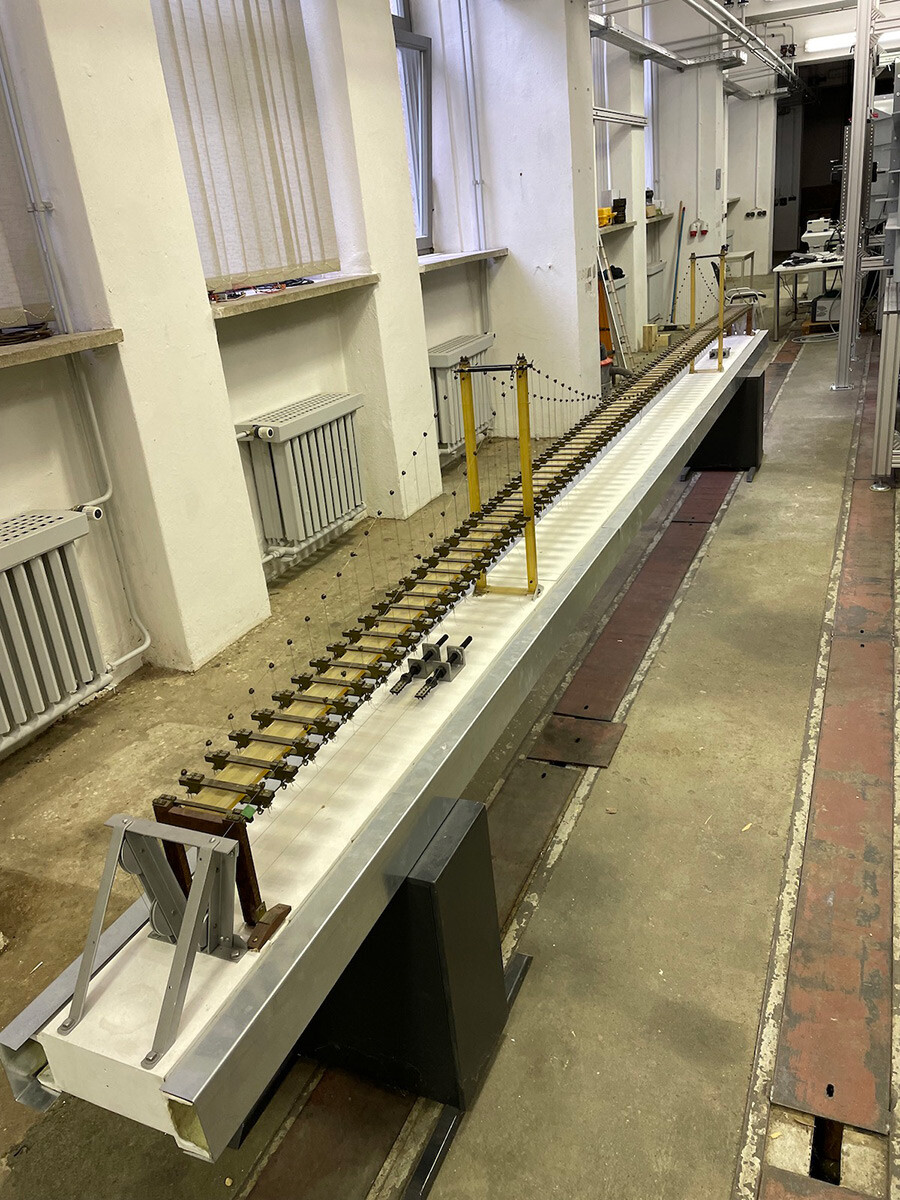 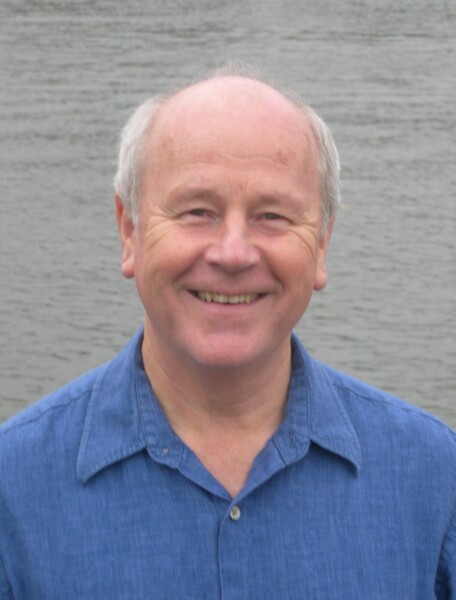 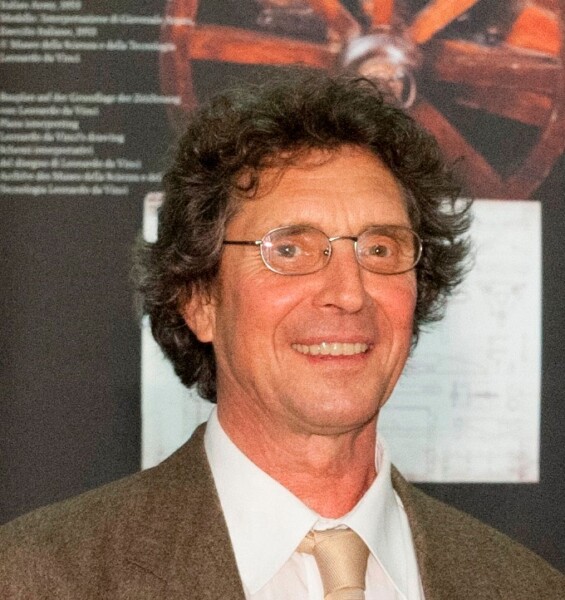 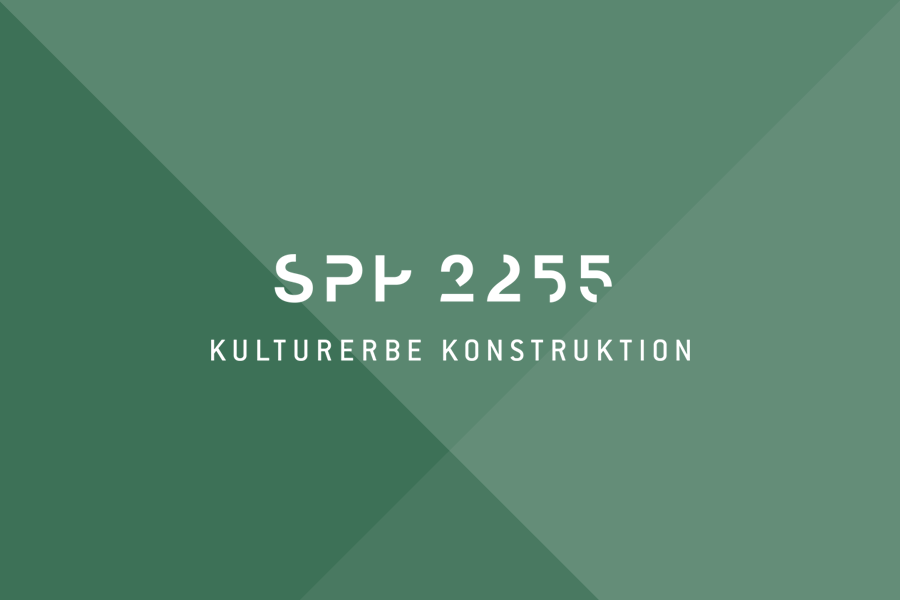 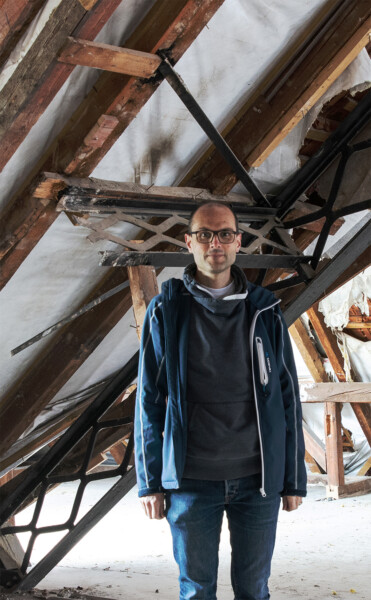 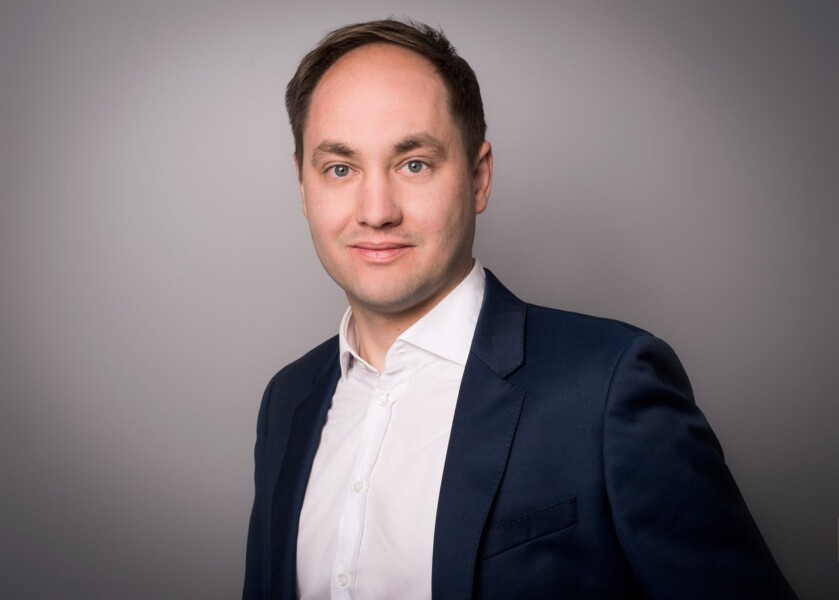 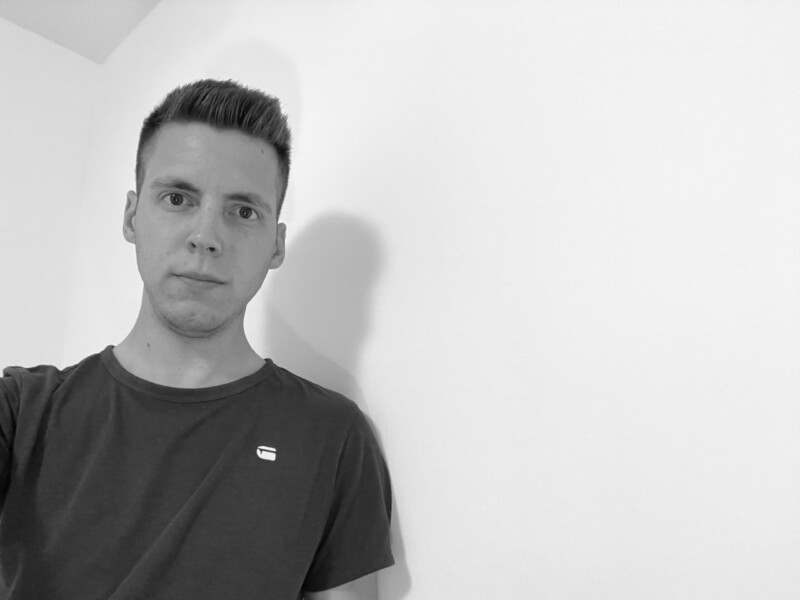 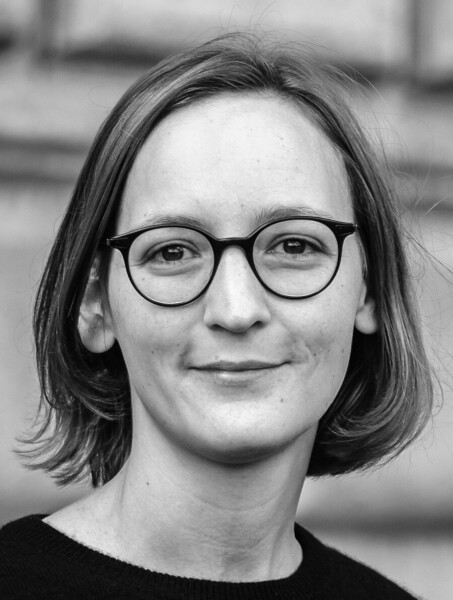 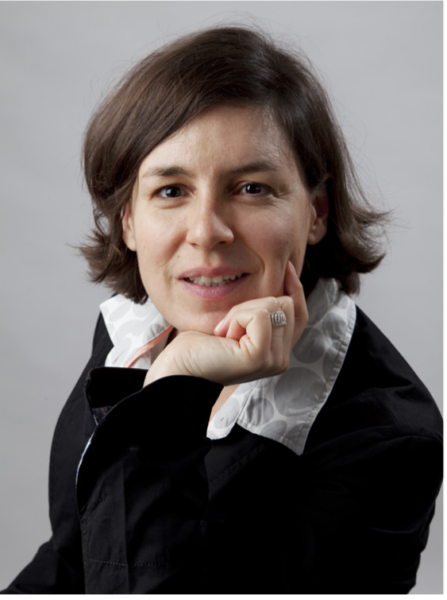 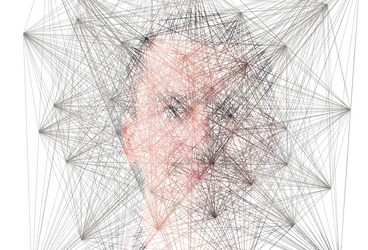