Space frame structures belong to the core innovations in structural design and are therefore an important part of the heritage of modernity. They have been used in manifold applications and combine structural economy with diversity in design. The development of space frame structures has significantly been driven in Germany by Max Mengeringhausen as a pioneer who, already in the 1920s, developed the well known MERO system consisting of connection nodes and tubular rod elements.

Based on this revolutionary invention of the modern era, both the MERO space frame system and similar developments spread out all over the world during the second half of the 20th century. Due to the immense efficiency of space frame structures, also the GDR was highly interested in developing competitive systems. Despite their prevalent use in the period after the second world war only little attention has been spent to these structures.
Neither their architectural and constructional history has been sufficiently investigated, nor they have been subject of conservational research. Indeed, historical space frame structures of the 20th century are a challenge for conservationists. Despite their durability, the structures often do not satisfy all current requirements with respect to structural integrity or have been dissembled by specific reasons.Aim of this research project is to work out the historical development and the architectural and constructional significance of space frame structures that were erected from the 1920s to the 1970s in Germany. Beside the fundamental research in constructional history and structural conservation forming the base for an integral evaluation of space frame structures as significant part of the modernity’s heritage, the research project aims objectives of structural conservation.

Accordingly, also strategies for the preservation of space frame structures considered as representatives of technical heritage will be developed. One important aspect in this context is the satisfaction of functional requirements and structural safety. In this context, one focus of the research project is put on the development of a methodology for the identification of internal forces in existing space frame structures. Further, a procedure that supports the selection of an optimal concept for structural strengthening as well as a respective guideline will be compiled.

The topics of the proposed research project span over all three thematic sections of the DFG Priority Programme “Cultural Heritage – Structure” and will be elaborated in an interdisciplinary collaboration. The research in structural history will be based on classical literature and archive research as well as on architectural surveys, while the topics primarily related to engineering will use numerical and experimental techniques of structural dynamics, system identification and optimization. The base for these research activities is given by preliminary work of the proposer. 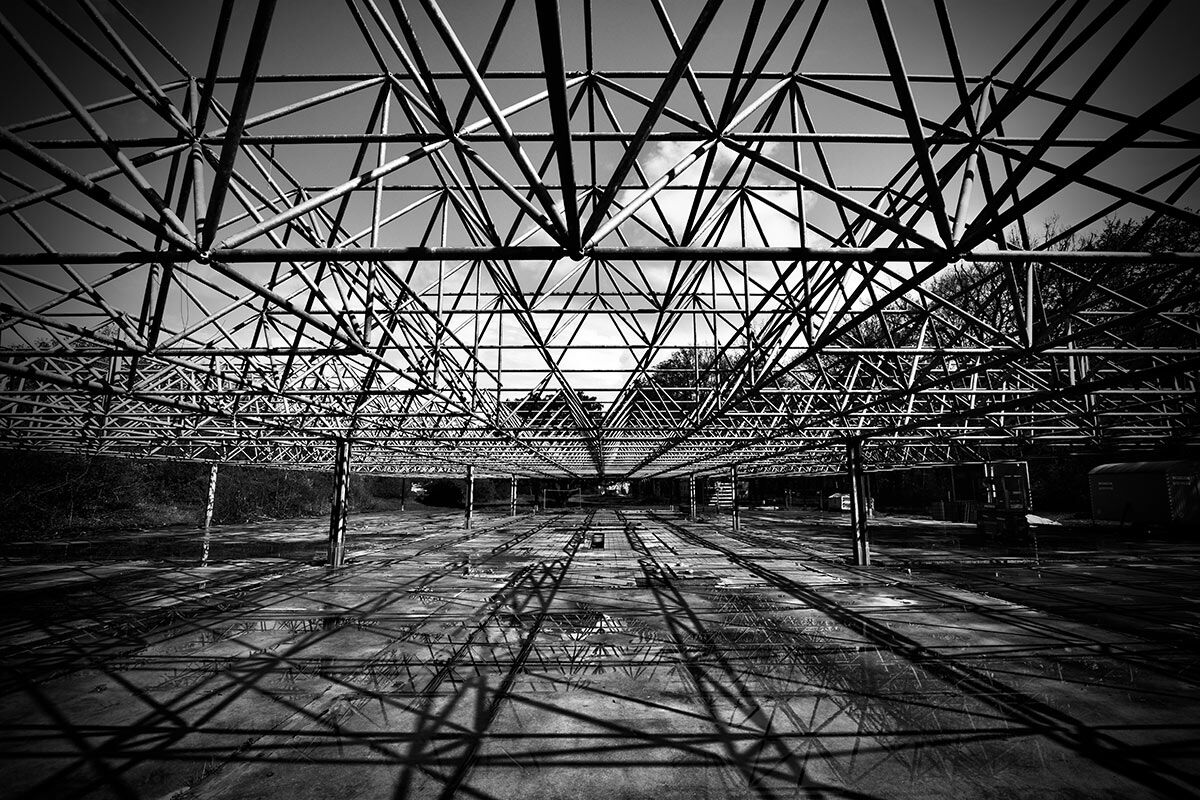 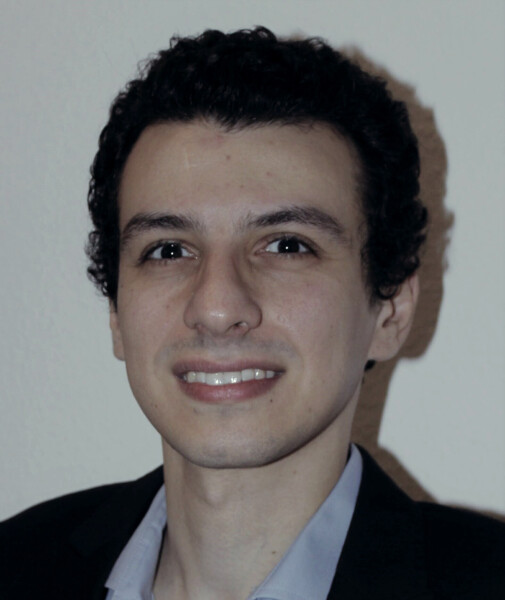 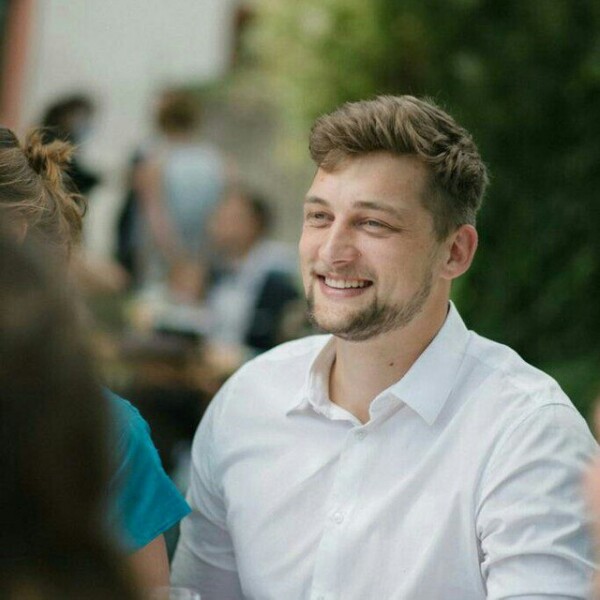 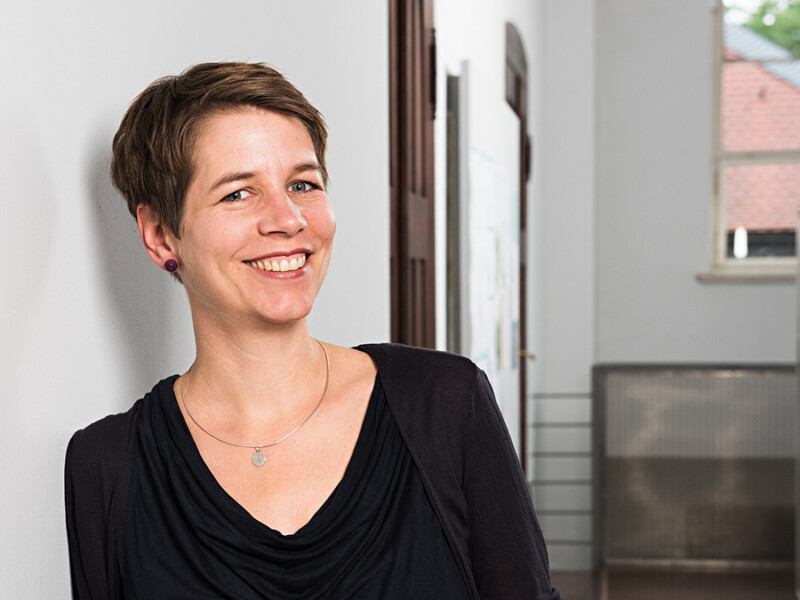 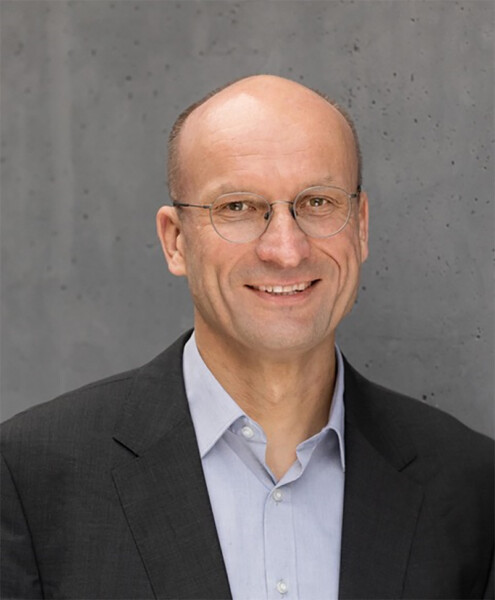